“The most beautiful stories always start with wreckage.”
– JACK LONDON

Sapphires represent truth and faithfulness, and are also the birthstone for September. They are the perfect stone to feature now that we’ve past the 9th anniversary of the levee failures (which caused the devastating flooding in New Orleans).

I picked pink sapphires, for resilience, love and forgiveness, and purple for spiritual awakening. New Orleans is far from perfect (of course, neither am I!) but it’s been an interesting evolution for both of us.

These are my latest baubles (clicking on the image will bring you to the shop for more info): 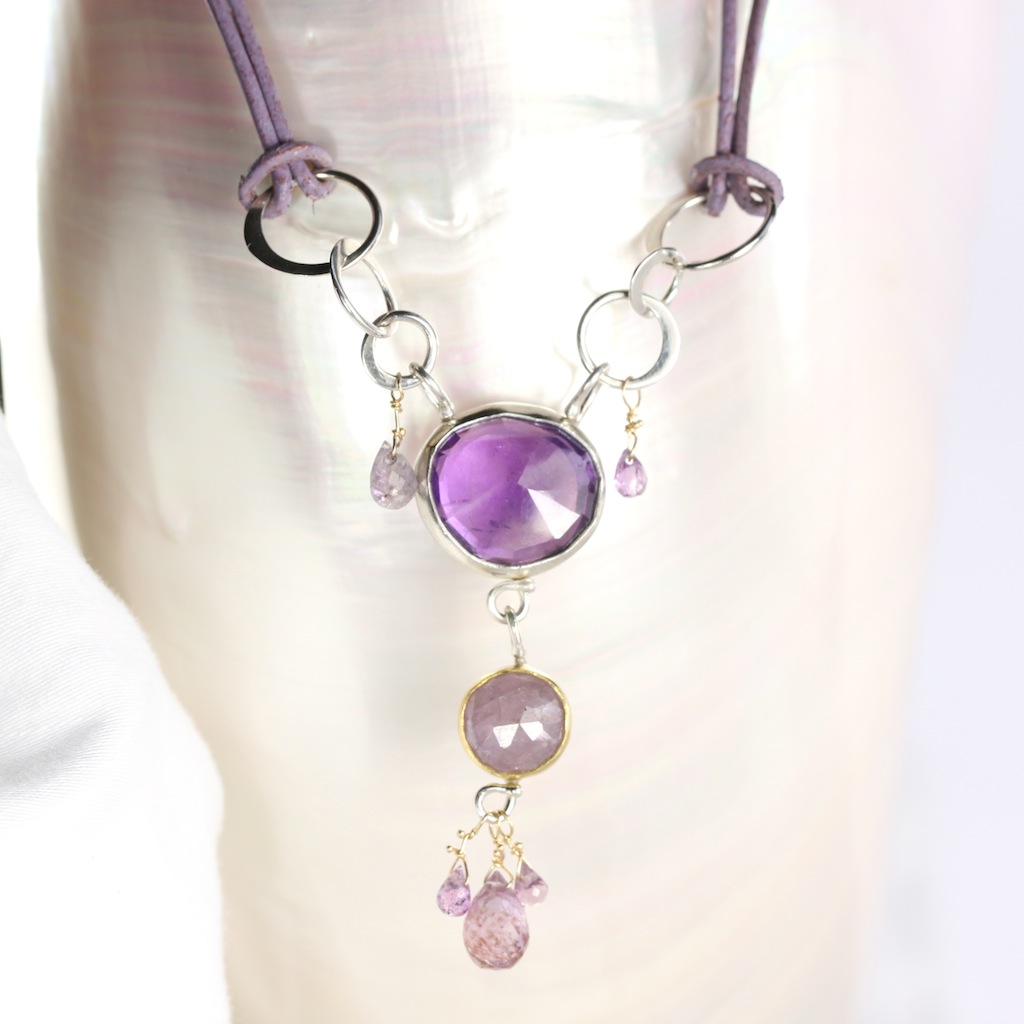 How about a little something to match? 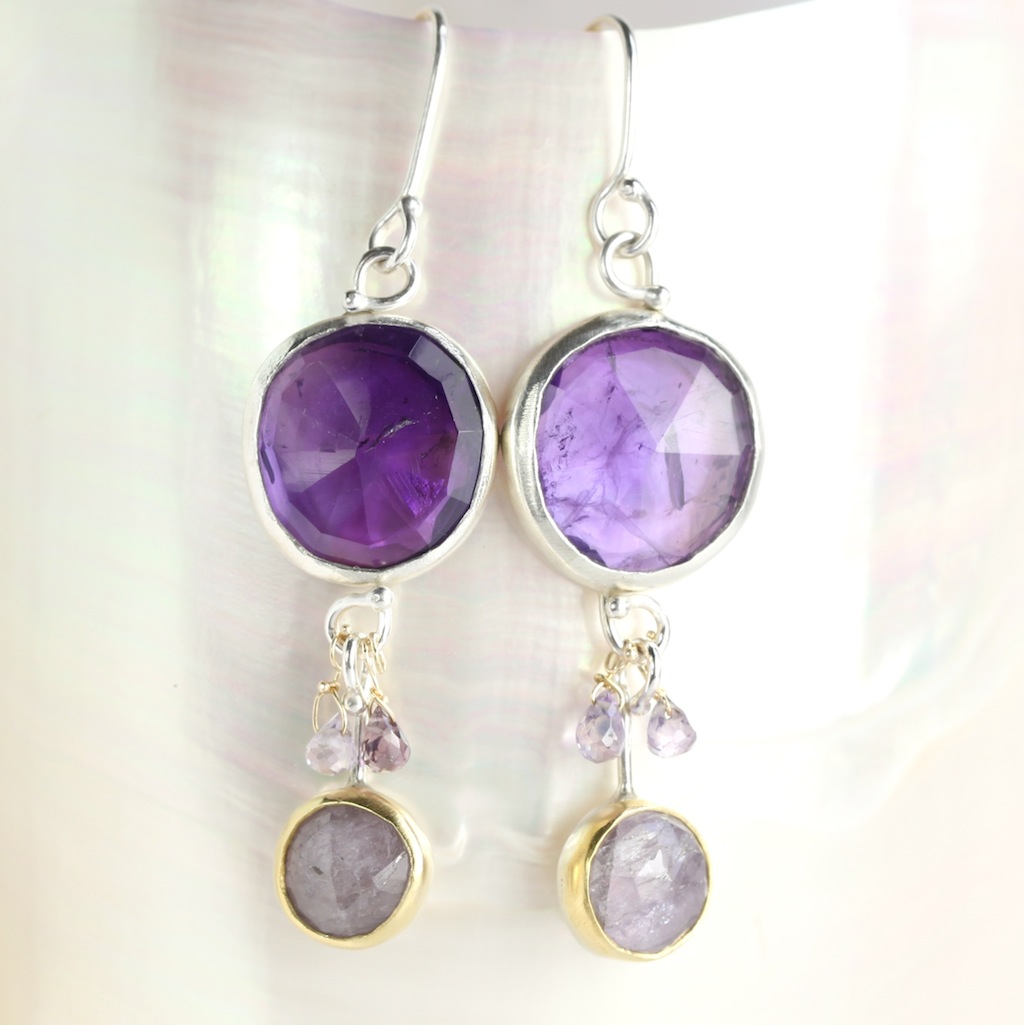 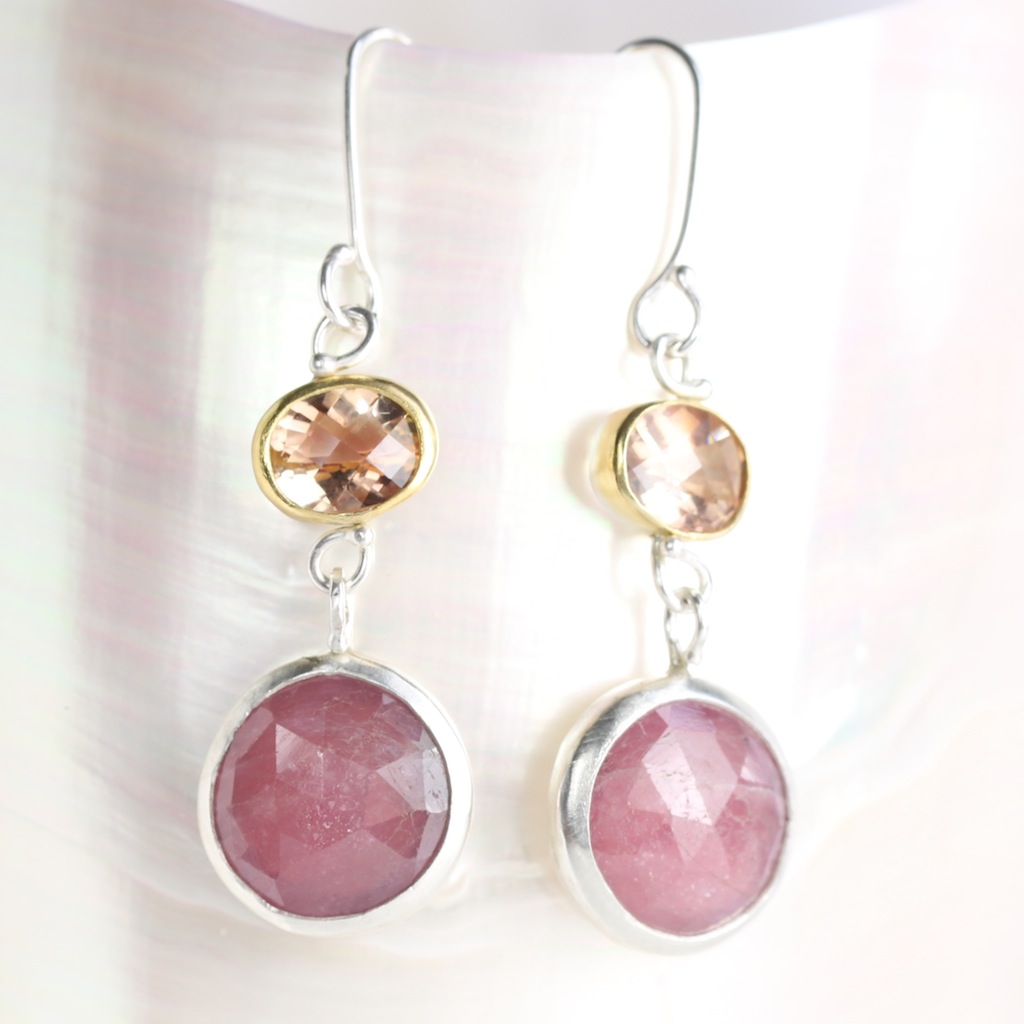 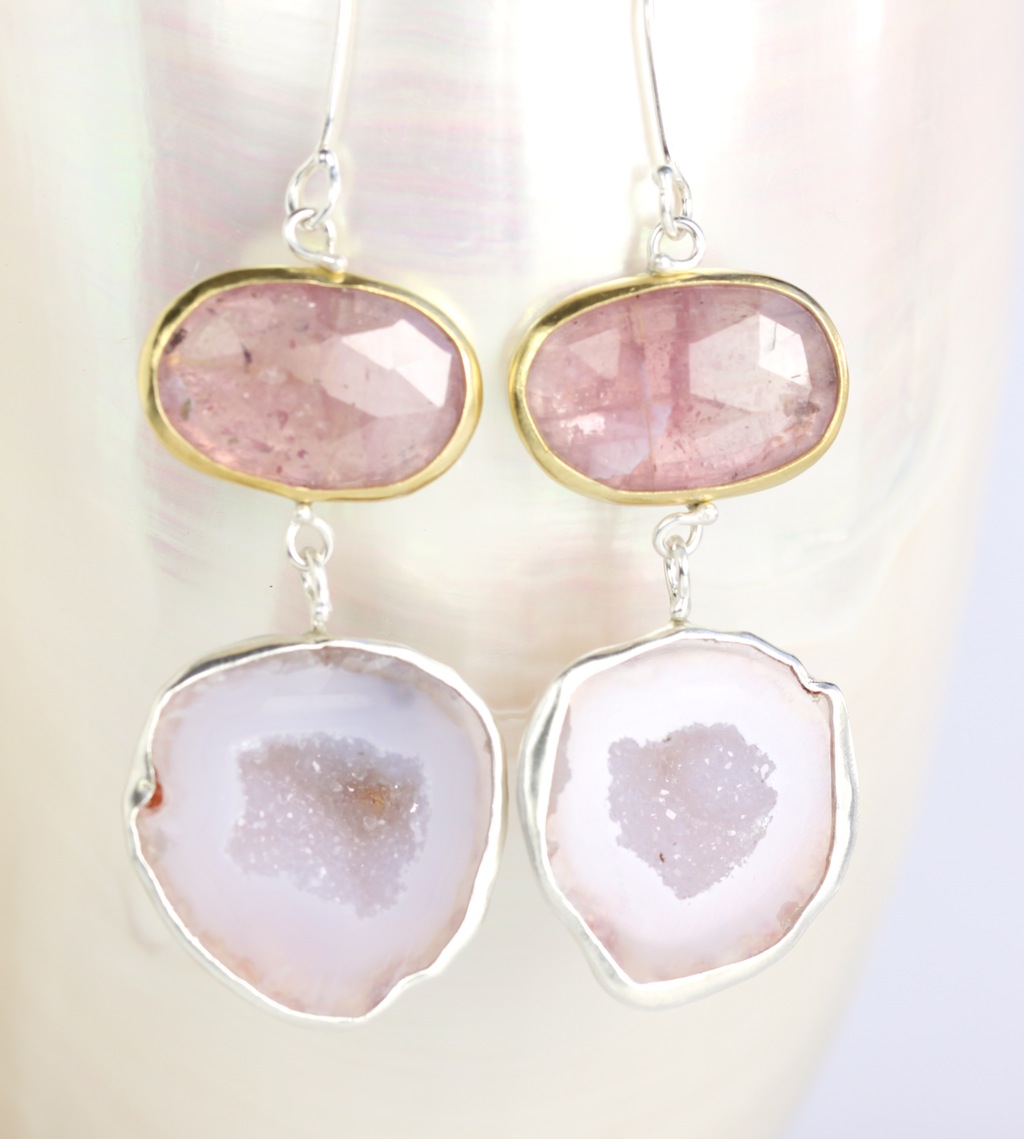 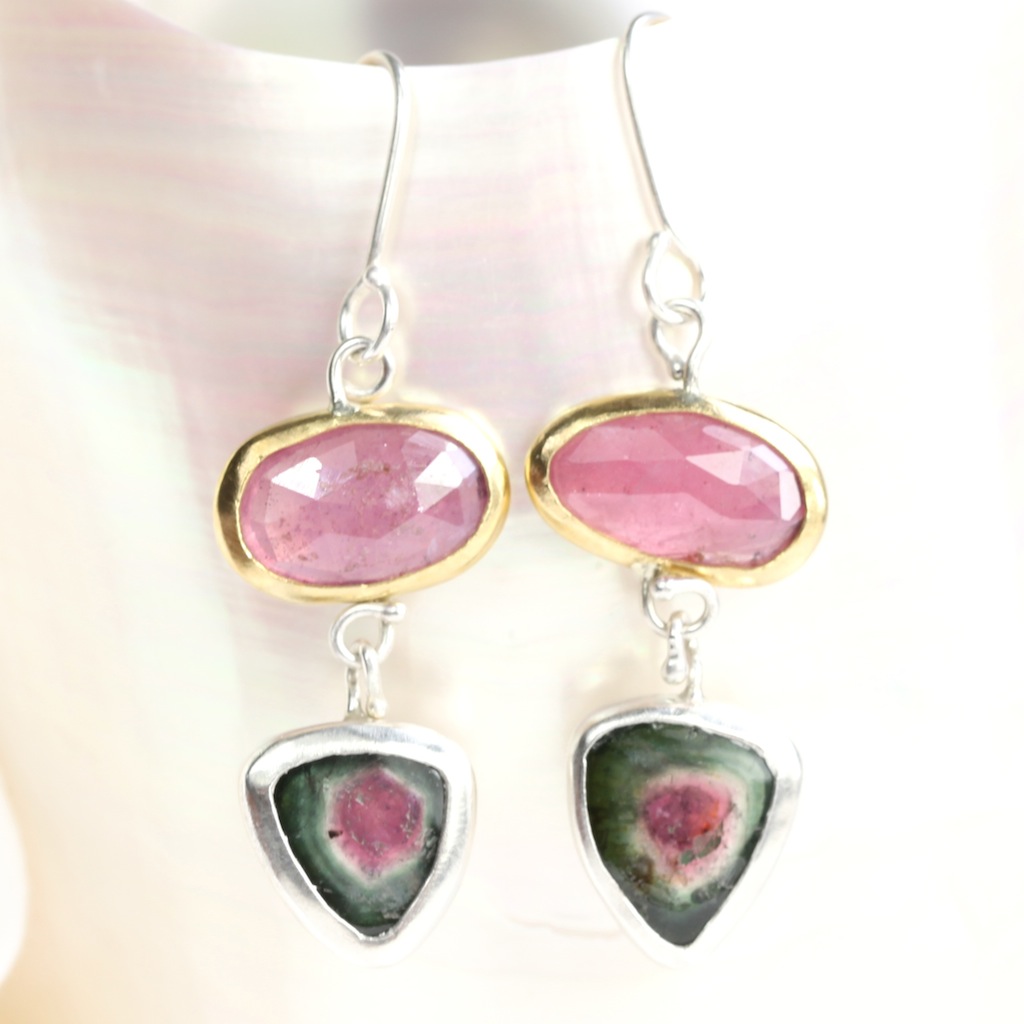 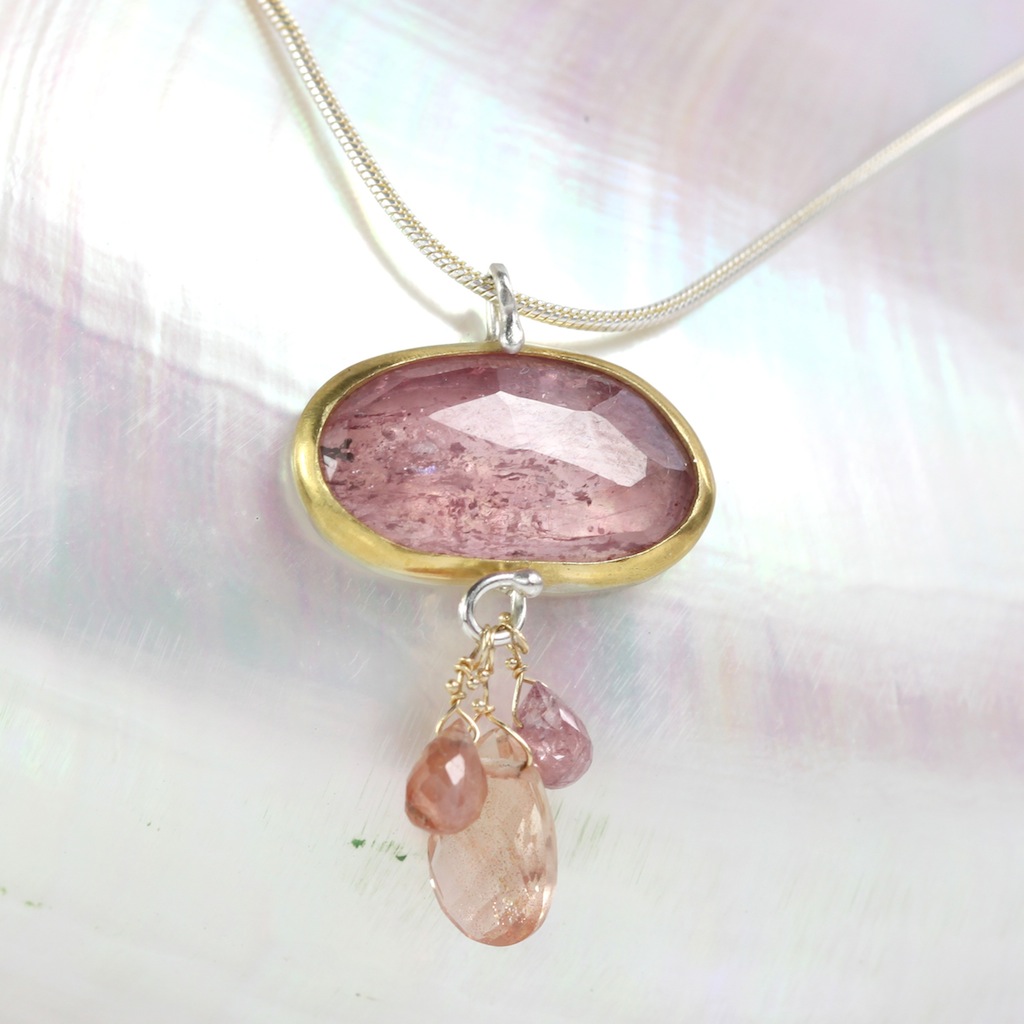 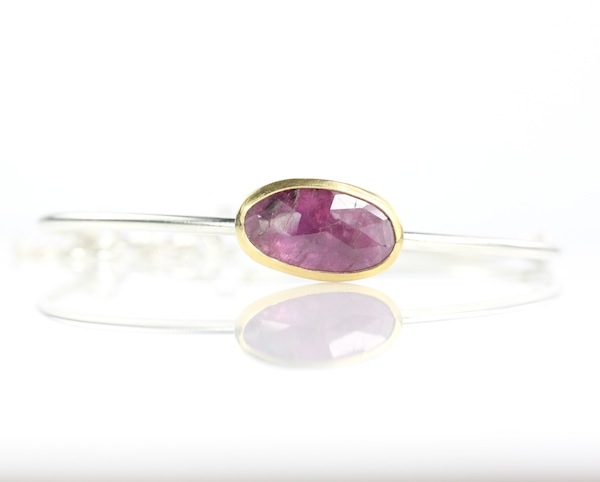 We have a writer in New Orleans named Chris Rose. His column spoke for what many of us were feeling while dealing with the aftermath. I would like to share an article he published in 2007. It’s very heartfelt, and close to how I feel about the place that has been home to me for 16 years; a lover that beats you, that you cannot leave. “New Orleans, she smells like rain, sweet olive, coffee and sex.” Sigh. Enjoy his words: