The last couple of weeks or so have not been the best for me – I’ve been trying not to get too stressed out over my petty little problems (learning curves, taxes, etc), but some days I’m ready for my happiest hour much too soon… Having said that, I am usually pretty good about keeping a lot of the crazy world affairs from seeping into my little world and ruining my zen (not having a television helps). But sometimes, you gotta rant. I’ll keep it brief – trinkets to follow (this is after all, a jewelry blog).

I grew up in Montreal – in its heyday. I loved going downtown as a kid with my dad to get bagels and the European goodies that lined Saint Lawrence Boulevard, aka “the main” (or boulevard Saint-Laurent its official name, in French). My parents were Eastern European immigrants, they met and married in Montreal, a city filled with a plethora of languages. In our house alone, at any given time, you could hear: Russian, Ukrainian, Polish, English and French. In the early 70s we lived through the “October Crisis”, and language became a galvanizing issue. Rumbles in schoolyards between French and English boys were commonplace. It was crazy and ridiculous.

In 1976 the Partie Quebecois came into power and created language and signage laws that drove the Anglophone community, and pretty much everyone else, out of the province, and along with it went most of the money that made the economy hum. For the next couple of decades, the province suffered financially. Everything was for sale, for lease, or essentially abandoned. Real estate values plunged and the city fell to its knees. During this time, a friend of mine moved to Montreal and found a spacious 3 bedroom apartment he liked. When the landlord told him the rent was $300 a month, he looked at him, surprised and said “Really? I’ll take two!” Slowly, people started to move back, the politics changed and the city became a vibrant viable place again.

Last year Quebec experienced a relapse. The Partis Quebecois returned to power. The new language police have done things like ban the word “pasta” off of restaurant menus (Mon Dieu! Pasta is not a French word!) and have monitors in schoolyards to scold children speaking any other language besides French. Sadly, I am not making any of this up – you can google “pastagate”  or “no recess for French” for the ridiculous details.

It seems ironic to me that I now live in South Louisiana where less than a hundred years ago, the French language was essentially banned and Cajun children were punished for speaking French at school.

Zachary Richard is a Cajun singer/songwriter living near Lafayette, Louisiana (I am one of his biggest fans). He writes haunting ballads and rocking Zydeco music in French AND in English. Mr. Richard lived in Montreal during the 70s and played around town when I was growing up. Always a supporter of French culture, this song “No French No More” is a heartbreaker; inspired by his father, it’s about a son who gives up his culture to become successful, and in the end, laments his decision.

Check out this Time magazine article:

Not surprisingly, when I’ve had a chance to make jewelry for my own amusement lately, I have been turning to blue stones (peace, balance, communication(!), aligning your higher self) . Ya’ll up there in La Belle Province can probably use a couple. 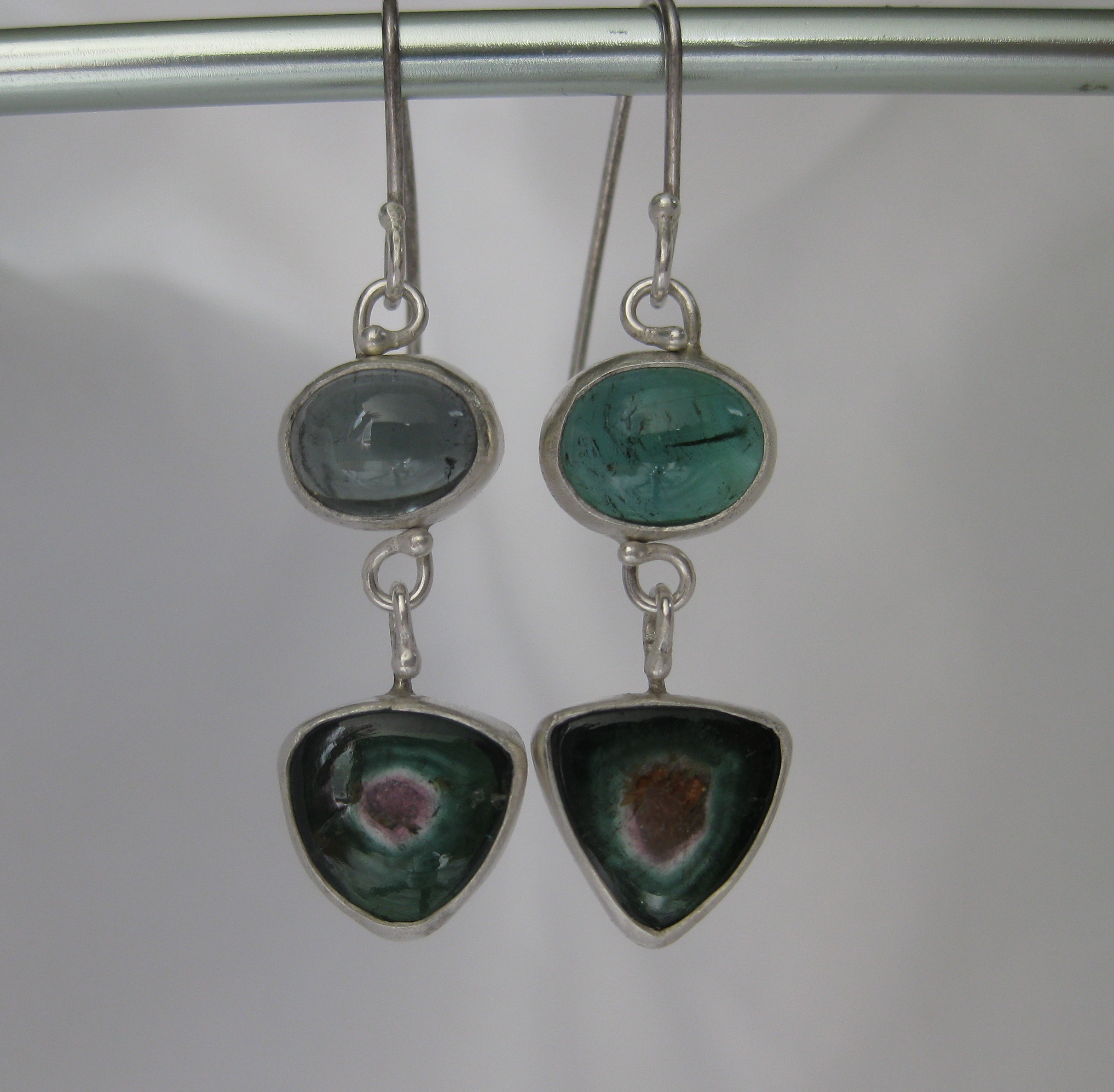 How about these babies? Wonderful for bringing peace, balance and aligning your higher self for deeper insight and intuition. Watermelon tourmalines represent the heart chakra, they are emotionally healing and bring about emotional understanding. Oui oui! 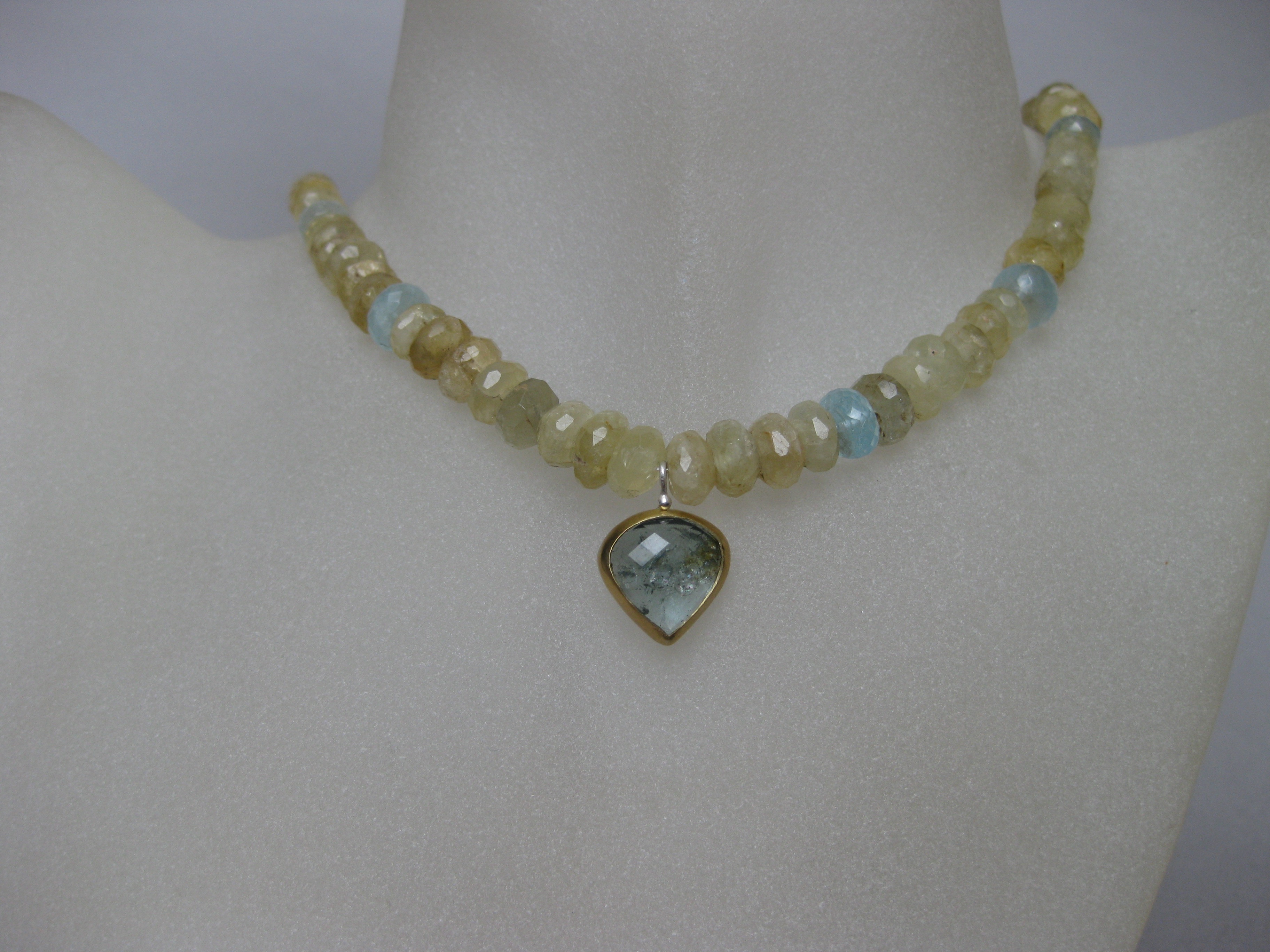 For compassionate and sympathetic communication, yellow/golden beryl (aka heliodor) will do the trick, and the aquamarine brings peace, courage and happiness. C’est magnifique! 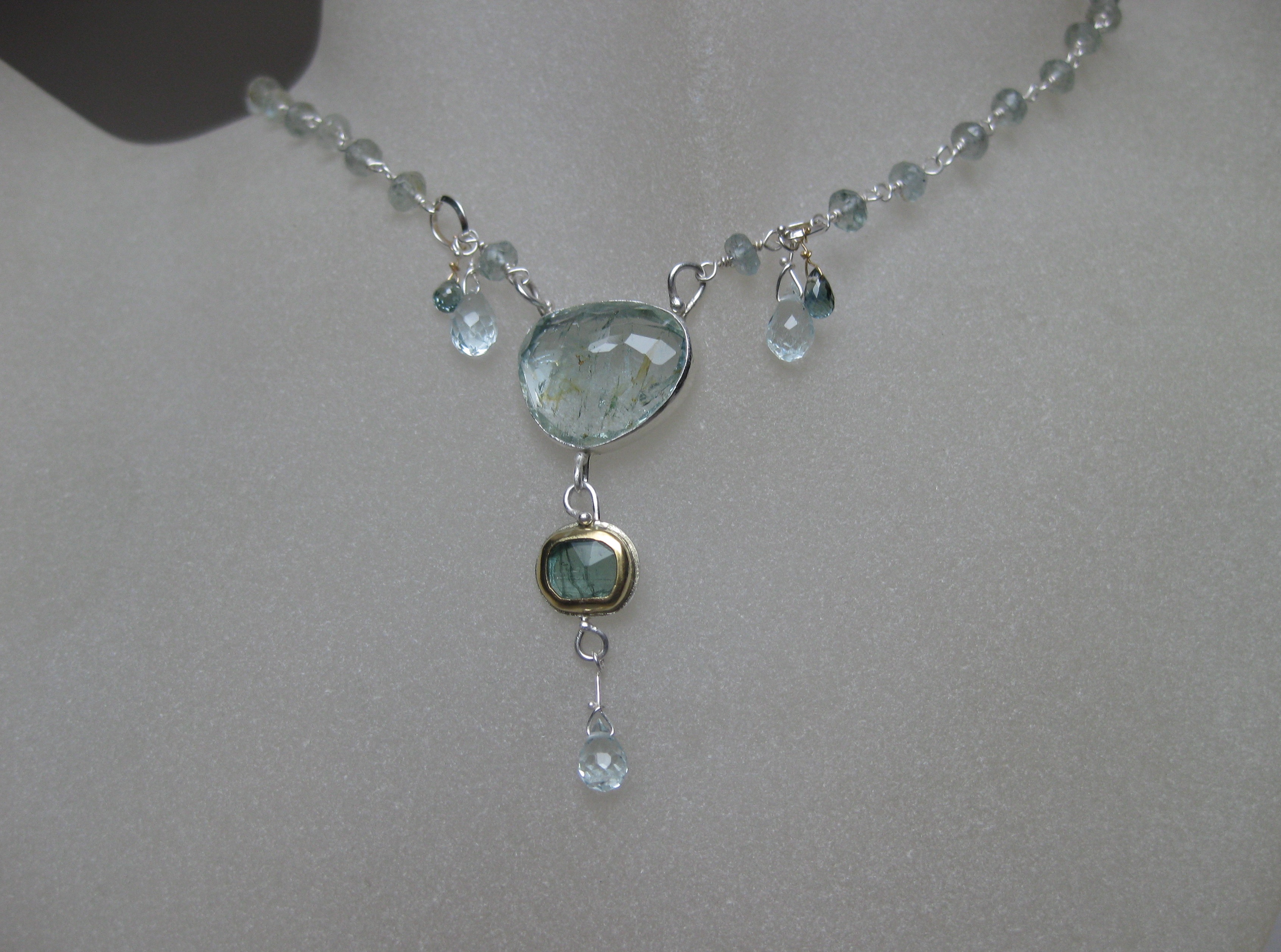 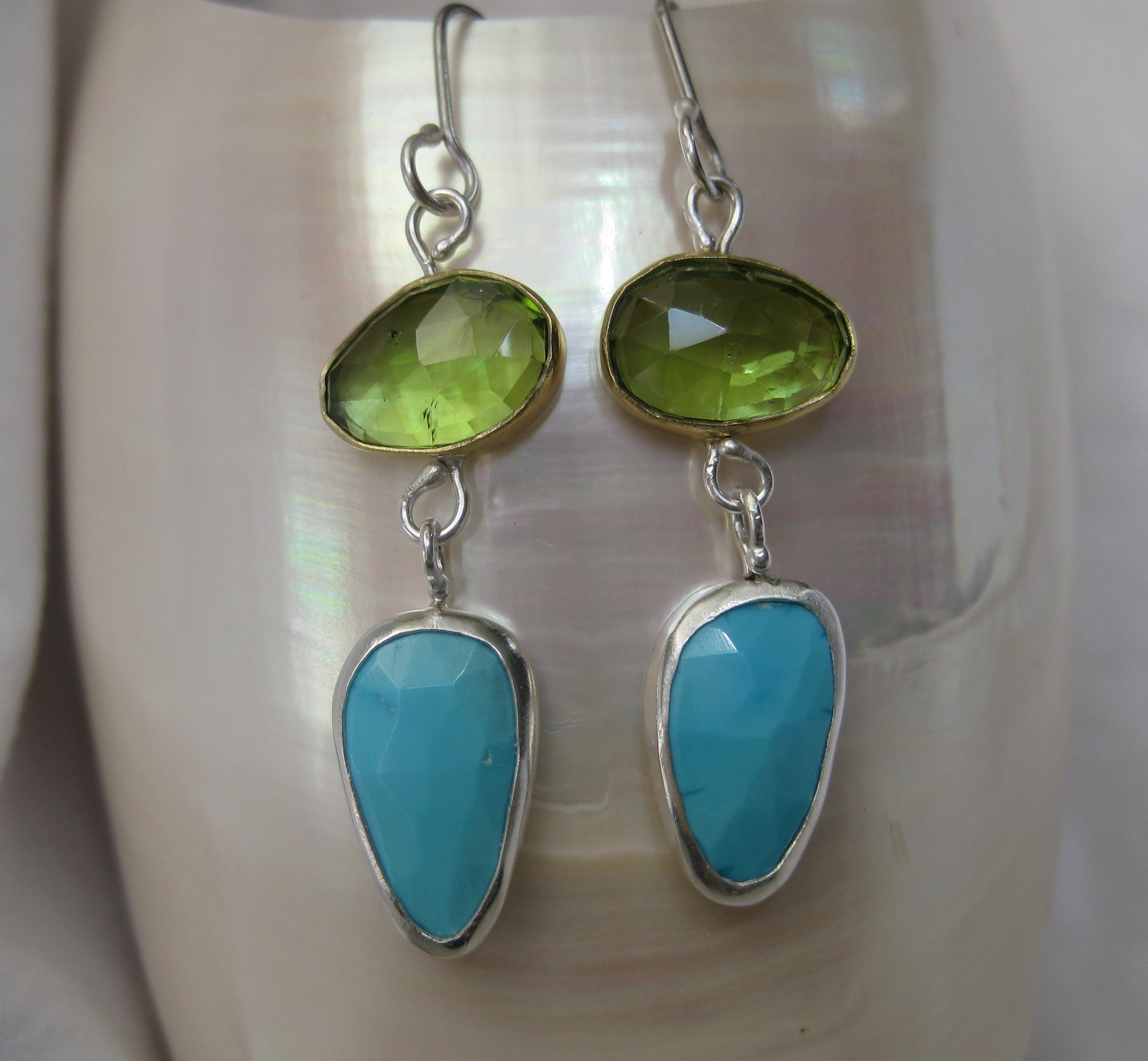 The title of this post was inspired by a band based in Montreal. I would like to end with a song I liked to dance to in the 70s (when I was young and beautiful!): APRIL WINE – TONIGHT IS A WONDERFUL NIGHT TO FALL IN LOVE  Enjoy!